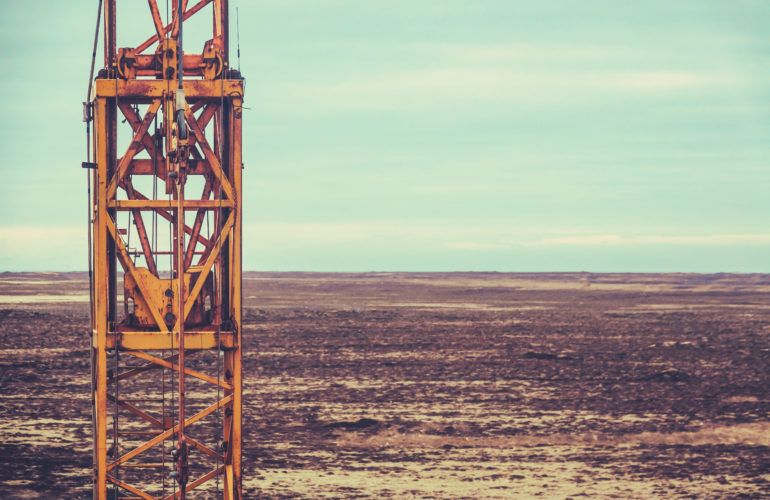 Rights of first refusal (sometimes called preferential rights to purchase, or “pref rights”) are routinely found in oil and gas title, joint operating agreements, farmout agreements, and other instruments common to the industry. Even AAPL’s Model Form-610 Operating Agreement includes an optional pref right provision. Pref rights can destroy pending deals, or even unravel deals after they have already closed.

Oil and gas companies should exercise care in evaluating rights of first refusal burdening their interests or prospective interests, including analysis of the triggering conditions and notice provisions. Otherwise, as was recently illustrated in the Texas Supreme Court case, Carl M. Archer Tr. No. Three v. Tregellas, Nos. 17-0093 ~, 17-0094, 2018 Tex. LEXIS 1153 (Tex. 2018), limitations defense may not be available.

…in the event that [the grantors]… desire to sell any or all of the above described property, [Trustees]…shall have the right to purchase the property, at the same price and on the same terms and conditions as offered by any other bona fide buyer.

In 2007, two members of the Cook family sold their interests, but failed to provide any notice to the Trusts. In 2011, the Trusts discovered the sale and immediately filed suit against the purported purchasers (the Tregellas family), seeking specific performance consistent with the right of first refusal agreement.

The Tregellas asserted multiple defenses, including a limitations defense. In analyzing that defense, the Court focused on two issues: accrual of the cause of action and the discovery rule. The Court concluded that the accrual date for limitations purposes occurred on the date the Cook’s conveyed the minerals, and therefore the claims were time-barred unless the discovery rule applied to postpone the accrual date.

The Court indicated that the discovery rule applies “when the nature of the injury is inherently undiscoverable.” Here, the Court indicated that the standard for determining whether the breach of the right of first refusal was “inherently undiscoverable” was whether the Trusts’ injury could have been discovered through the exercise of reasonable diligence. While the injury could have been discovered from a review of the deed records, the Court rejected the notion that the Trusts had a duty to “continually monitor public records for evidence” of a sale violating the terms of the agreement. Instead, the Court concluded that without the notice required under the right of first refusal provision, the Trusts had no reason to suspect that the right had ever been breached. The Court concluded that the discovery rule applied, deferring the accrual date of the cause of action.