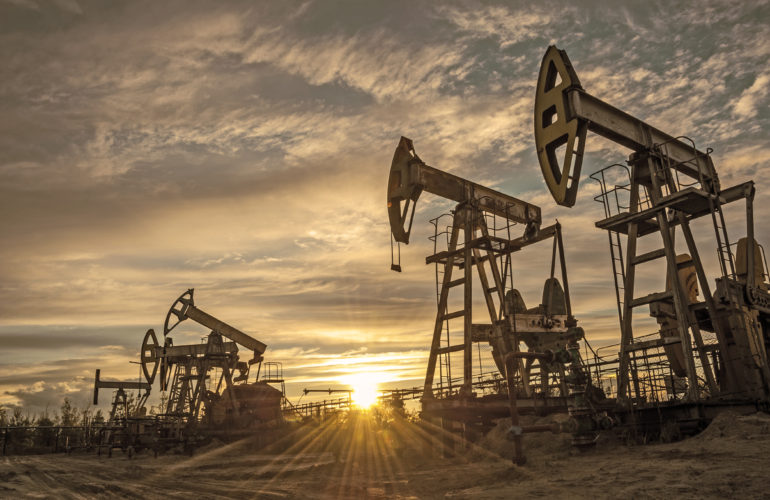 Texas Court Addresses the Use of Contract Operators

Parties to a joint operating agreement sometimes elect to have a non-owner serve as the operator. For example, interest owners may determine that they are unwilling or unable to perform the operator duties under the operating agreement, and will instead elect hire an unaffiliated contract operator. However, placing a non-owner in the position of operator is problematic for a number of reasons. For example, most model form operating agreements either directly or indirectly indicate that ownership is a condition precedent to serving as operator. Moreover, numerous obligations, protections, and other provisions of model form operating agreements may become confusing, unworkable, or even meaningless when applied to a non-owning operator, at least that would be the case without the use of contractor management services to keep contractors and operations stress-free and operational.

Some of those issues are illustrated by the recent case OBO, Inc. v. Apache, involving the American Petroleum Institute’s Model Form Unit Agreement and Model Form Unit Operating Agreement. In that case, the Houston 14th District Court of Appeals was faced with determining whether an elected Unit Operator is permitted to delegate operatorship duties to a contract operator, and whether that contract operator can be liable to nonoperators for breach of any duties imposed on the operator under that Unit Operating Agreement.

PBJV (the owner of 81.4% interest) was designated as unit operator, but then PBJV entered into a contract with Apache to perform a number of those duties, including an obligation to submit JIBs on behalf of PBJV. OBO (a minority working interest owner), declined to pay a number of JIBs and Apache filed suit. OBO filed a counter-claim, alleging that Apache lacked standing because the API Unit Operating Agreement indicates that the “Unit Operator” must be a working interest owner.

OBO also filed a counterclaim against Apache for breach of an alleged duty under the API Unit Operating Agreement to act as a reasonably prudent operator, and claimed that the exculpatory clause did not serve to limit Apache’s liability. The trial court granted summary judgment against OBO, and this appeal followed.

The Houston 14th District Court of Appeals indicated it was undisputed that only a working interest owner can be designated as the Unit Operator under the API Unit Operating Agreement. Instead, the Court framed the dispute as whether Apache was actually acting as the Unit Operator or was merely delegated operator duties. The Court concluded that Apache was merely delegated duties, based on its observations that PBJV never actually named or designated Apache as the “Unit Operator,” but instead entered into a “Contract Services Agreement” and power of attorney with Apache under which PBJV contractually delegated certain operator duties to Apache. The Court also noted that the contract expressly indicated that Apache was “subject to the reasonable direction of PBJV.”

OBO claimed that the API Model Form prohibited delegation of operator duties. OBO argued that allowing delegation of operator duties would render meaningless the definition of “Unit Operator,” defining that term as the party “acting as operator and not as a Working Interest Owner.” However, the court disagreed, explaining “it is not reasonable to interpret this sparse language as creating a prohibition against delegation.” Instead, the court explained that a more reasonable explanation is that the definition is merely intended to differentiate between the Unit Operator’s actions as operator and actions as owner.

Finally, the Court also disagreed with OBO regarding its breach of duty claim against Apache. The court noted that, while the only duty OBO alleged was under the Unit Operating Agreement, Apache could not owe any duties under that agreement because Apache was not a party to that agreement. As the Court explained, “it is axiomatic that a contract between other parties cannot create an obligation or duty on a noncontracting party.” As a result, the Court did not expressly address OBO’s related claim that the exculpatory clause did not limit Apache’s liability.

As the OBO case illustrates, numerous issues can arise when parties elect to engage a non-owning operator. As a result, JOA parties seeking to appoint a non-owner as operator often expressly address the subject through custom provisions in the operating agreement or by separate written agreements. For example, some operating agreements include within their custom provisions a paragraph expressly granting the designated operator the right to delegate duties to a third party operator as an independent contractor, and addressing the non-operators’ rights and obligations with respect that contract operator.

AAPL’s Model Form-610 Operating Agreement itself was updated in 2015 to include a provision addressing the use of non-owner operators. The 2015 version of that form includes a new provision in article V.A. expressly allowing non-owning operators but expressly requires, as a condition precedent, the non-owner operator and the non-operators to first enter into a separate agreement governing their relationship. This “separate agreement” is a firm condition precedent under the 2015 form, as the provision goes on to explain that “the failure of a non-owning operator and Non-Operators to enter into such a separate agreement…shall disqualify said non-owning operator from serving as Operator, and a party owning an interest in the Contract Area must instead be designated as Operator.”