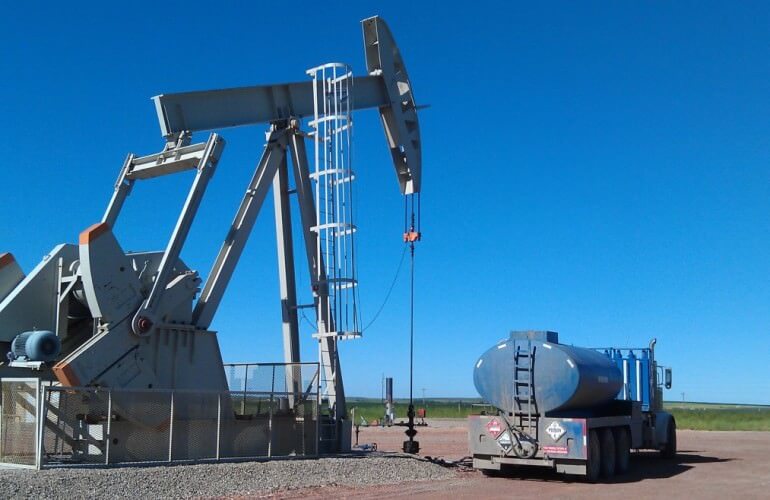 
I think we can all agree that one challenge facing every oil and gas attorney and landman is navigating the high degree of complexity involved in almost everything we do.   However, I truly believe that everything can be broken down into much simpler concepts.  We can and must be able to see the forest for the trees.  But why aren’t more people doing this?  The days of lawyers impressing people with overdone legalese and selling their services by convincing people the law is too complex to understand is gone!  As Allison Shields over at Legal Ease said “if you can’t express what you do for your clients in simple terms – without legalese or other jargon – maybe you’re not so sure yourself how you can help them.”

That being said, I wanted to briefly touch on a serious misconception I have heard a few times recently and was recently discussed with a friend at NAPE Rockies. One thing I strive to do is break down the complexities of the theories and frameworks into no-nonsense explanations.  The misconception pertains to Farmout Agreements and Joint Operating Agreements.  When do you find each?  What scenarios?  What are the cost, risk, and profit sharing mechanisms found under each?

A couple things I have heard:

“JOA’s and Farmouts really go hand in hand; if you have one, you have the other.”

“JOA’s and Farmout Agreements compliment each other really. You’re usually missing part of the agreement if you don’t have both.  One typically comes after the other”

“[Whether to negotiate a Farmout or JOA] really depends on the preference of the party in the better bargaining position. Sometimes you may prefer one over the other.”

To be fair, none of these people work with JOA’s or farmouts. However, each of these statements is either flat wrong, or is overbroad (may be true for some deals/situations, but not all).  It is important to recognize that joint operating agreements and a farmout agreements have two very different purposes, and fit two entirely different situations or deals.  They don’t “go hand in hand,” one doesn’t come after the other, and parties don’t simply “choose their preference.”  In a couple weeks I will be publishing an article that gives my overview of Farmout Agreements.  But for now, I wanted to briefly touch on a couple distinctions between JOA’s and Farmouts.

Farmout Agreements are what you will find when one party has an interest, and another party wants to obtain a part of that interest in exchange for providing a service, typically being the agreement to drill wells.  Sometimes both parties will have some interest, but the party agreeing to drill well(s) wishes to obtain an additional interest.

Under a farmout agreement, you have a farmor (party that owns the target interest but wants to have someone else come in and drill the wells), and a farmee (the party that wants to obtain all or part of the subject interest and is willing to drill wells in order to earn an assignment of that interest).  Additionally, the farmee “carries” the costs of the farmor, meaning the farmee pays the expenses related to drilling the well(s).

To the contrary, you will find a JOA where two parties already own interests, and need an agreement as to how to move forward.  The parties to a joint operating agreement typically both already own interests in the leases or development area. As Devon Stiles pointed out in a recent conversation, sometimes, however, they will merely have a future interest under an AMI, or have otherwise obligated themselves to obtain interests in the area. Either way, the basis of a JOA is not earning interests or securing drilling operations from another party.  The parties to a JOA are agreeing on a path forward as to jointly developing their separate interests, and agreeing on how they will share profits, costs, risks, and obligations.

As John Gerrish pointed out, many farmout agreements will have reversionary interests, such as the BIAPO (“Back In After Pay Out”).  In these cases, the parties have agreed that the farmee can keep all the working interest after satisfying the “earning barrier” in the farmout (drilling or obtaining production), until payout has been achieved. Payout is typically defined as the point at which drilling costs have been recovered.  Under this type of agreement, after payout, the farmor has the right to obtain an assignment of working interest (he is then “backing in”).  If the Farmor had reserved a before-payout override, this will typically be called a “convertible override,” and after payout, the assignment of working interest would “convert” that override to working interest.

JOA’s and Farmouts are two different beasts with two totally different purposes, obligations, risks, etc.  Farmouts are when a farmee wants to obtain an interest, whereas JOA’s are where both parties already own interests.  Farmouts typically allocate drilling risk to the farmee, whereas a JOA frequently allocates costs equally among the parties thereto.  Finally, a Farmout usually provides great economic benefits to the farmee for proceeds whereas a JOA generally allocates profits in proportion to the parties’ ownership (of course there are non-consent penalties and a whole host of other modifications to this general rule).