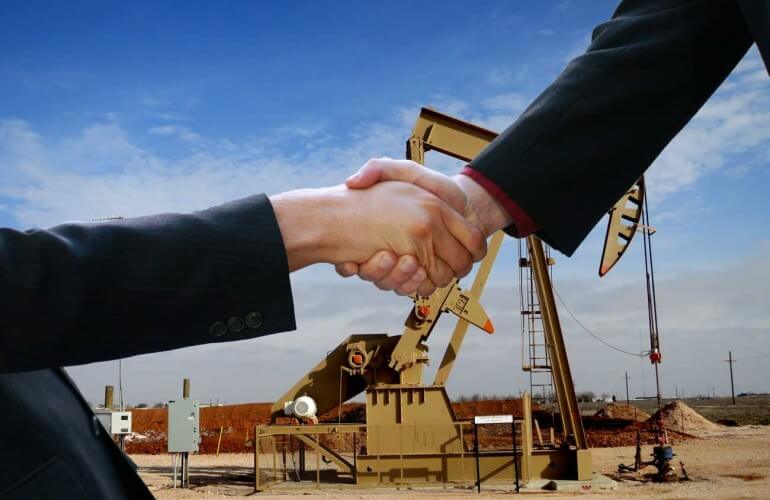 I’ll be honest with you: my first impression of all the boilerplate legalese at the end of a contract was that it was totally unnecessary. I had the impression that these provisions were not ‘essential deal terms,’ and were drafted by some uptight committee of scholars.  This attitude is not uncommon amongst transactional attorneys – they are often concerned with ‘getting the deal done’ and making sure the ‘deal works.’

Since then, however, I have developed a different attitude. While the essence of the deal may be encapsulated in the other provisions of the document, subsequent dispute negotiations, arbitration, mediation, and litigation almost always involves the boilerplate language in one way or another.

Today I want to address one type of standard ‘legalese’ boilerplate found at the end of a contract: contract interpretation provisions.

These can be found in practically any type of agreement I draft for my oil and gas clients, such as:

Interpretive Boilerplate Clauses – What are they?

The short answer is that these provisions pigeon hole a court into interpreting the contract from one narrow and controlled viewpoint.  But why?  To understand, we must look at how courts interpret contracts without these boilerplate interpretive clauses.

Over the last few centuries, courts have developed a complex set of rules as to how contracts should be interpreted.  These rules are so numerous and complex that they often provide unforeseeable results. The general categories of interpretive mechanisms used by courts are:

I once saw a law review journal that aimed to categorize and summarize most of the canons of construction, grouped into “harmonizing” and “anti-harmonizing” canons.  It was 100’s of pages — these boilerplate interpretive clauses aim to harness the unforseeable aspects o these rules, and narrow the courts’ aim in a way the parties see fit.

These clauses vary greatly in length and number, but here are several of the most common clauses I run into:

Over the years, I have amassed an enormous quantity of forms that help me (1) quickly draft a contract for my clients, (2) ensure thorough and strongly crafted language is included in a timely manner, and (3) gather a reasoned basis in telling my adversaries whether their requested terms and provisions either are or are not common or acceptable in industry custom and practice.

This is merely one set of interpretive boilerplate I have seen:

Boilerplate may seem like meaningless legalese.  However, it often becomes quite meaningful when disputes arise between parties to the agreement.  There is practically no end to the various rules a court may apply in interpreting a contract.  Similarly, there are many variations of interpretive boilerplate clauses.

If you need an agreement drafted or negotiated, or need to develop a form for use in your business, don’t hesitate to shoot me an email or give me a call. I probably already have an example that can be quickly tailored to fit your individual needs.