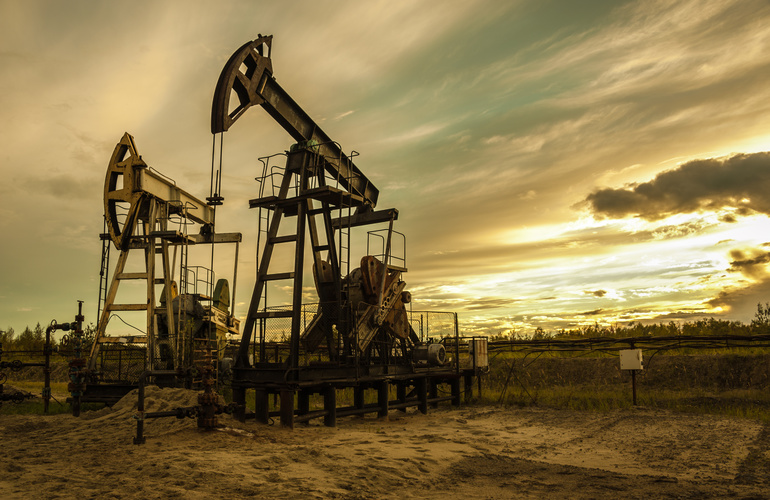 The opinion provides clarity as to the test previously set forth in Texas Rice Land Partners, Ltd. v. Denbury Green Pipeline–Texas, LLC (“Texas Rice I”), [2]363 S.W.3d 192, 202 (Tex. 2012). and the types of evidence relevant to that determination.

This saga began back in 2007, when Denbury sought to survey and construct a CO2 pipeline over land owned by Texas Rice Land Partners (“TRLP”). Denbury’s subsidiary, Denbury Green, was formed to build, own, and operate a CO2 pipeline, referred to as the “Green Line,” as a common carrier.  The Green Line was to cross over rice farming land owned by TRLP in Jefferson County, Texas.  TRLP denied Denbury access to survey for the pipeline.

Prior to Texas Rice I, a Texas pipeline owner could argue that it was a common carrier with the power of eminent domain simply because it had declared itself a common carrier on an RRC form.  That changed in Texas Rice I, when the Texas Supreme Court held that the Texas Constitution requires objective evidence that the pipeline will probably serve the public, rather than the builder’s exclusive use.

Texas Rice I set forth a more stringent test for determining whether a pipeline company qualifies as a common carrier:

for a person intending to build a CO2 pipeline to qualify as a common carrier under Section 111.002(6) [of the Natural Resources Code], a reasonable probability must exist that the pipeline will at some point after construction serve the public by transporting gas for one or more customers who will either retain ownership of their gas or sell it to parties other than the carrier. [3]Rice I at 202.

Under this test, a “reasonable probability” is one that is “more likely than not.”

In Texas Rice I, the Texas Supreme Court held that Denbury’s evidence of intent to negotiate with unaffiliated parties, without more, established only a “possibility,” and not a “reasonable probability,” that the pipeline would serve the public at some point after construction. Moreover, the court held that the testimony suggested that Denbury Green would transport gas only for its own operations, rather than for any unaffiliated parties. The case was remanded to the trial court for further proceedings.

On remand to the Jefferson County District Court, Denbury presented the following post-construction contracts as evidence:

On the basis of this evidence, the trial court granted Denbury’s motion for summary judgment, holding that Denbury Green was a common carrier with the right of eminent domain.

The Beaumont Court of Appeals disregarded Denbury’s post-construction contracts, and reversed the trial court, essentially holding that a pipeline company must prove that it had the requisite intent at the time the pipeline was contemplated. Some have called this a “subjective test.” The Beaumont Court of Appeals also held that a reasonably probable future use of the pipeline must serve a “substantial public interest.”

The Texas Supreme Court reversed the Beaumont Court of Appeals and reinstated the trial court’s judgment in favor of Denbury Green. The Court’s opinion clarified several facets of the rule previously set forth in Texas Rice I.

The Texas Supreme Court noted that the “reasonable probability test” is an objective test, meaning that the pipeline is not required to prove the requisite intent existed before construction.

The Court further explained that, without any other relevant evidence, post-construction contracts with unaffiliated entities would normally establish only a pre-construction possibility of future public use. However, when combined with other evidence, they could allow a reasonable observer to determine that there was a reasonable probability that the pipeline would benefit the public.  For example, the Court noted the following potentially relevant additional evidence:

The Texas Supreme Court also rejected the “substantial public interest” test set forth by the Beaumont Court of Appeals.  Instead, the Texas Supreme Court held that for the pipeline to serve the public, it did not need to be direct, tangible, or substantial, and did not focus on “existential arguments related to the power and importance of the individual.”  Instead, “evidence establishing a reasonable probability that the pipeline will, at some point after construction, serve even one customer unaffiliated with the pipeline owner is substantial enough to satisfy the public use under the Texas Rice I test.” (emphasis supplied)

The Texas Supreme Court applied this test to Denbury’s evidence and noted, among other things, the following:

The Texas Supreme Court noted that, when the evidence was considered together, Denbury Green “conclusively established that there was a reasonable probability that, at some point after construction, the Green Line would serve the public.”

The Texas Supreme Court further noted that the Air Products contract, standing alone, would not satisfy the “reasonable probability” test, because the CO2 transferred to Denbury Green at the end of its transport.  This would be insufficient on its own because it would not evidence that Denbury would be transporting the gas to the public.

Reactions from various lawyers and industry and landowner groups have widely varied. Some have claimed that this case makes it far easier to condemn property and represent a windfall for pipeline companies at the expense of private property rights. Other commentators have been of the opinion that this case merely provides clarity to the applicable tests, and that it is still significantly more difficult for a pipeline to condemn property than it was prior to Texas Rice I.