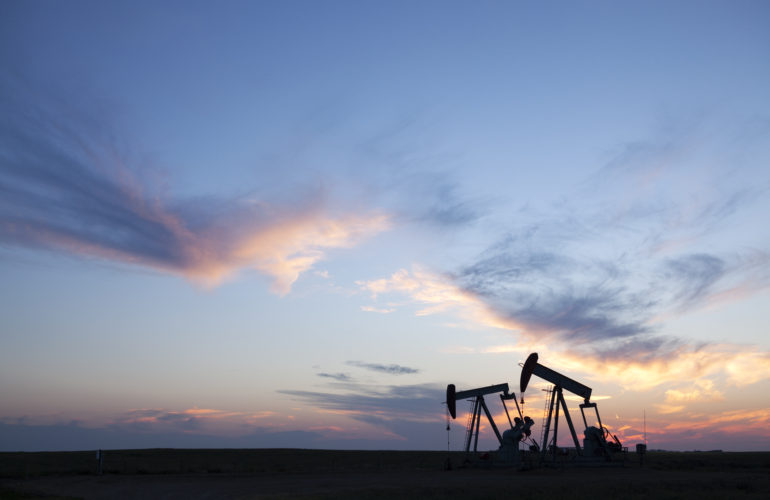 Highway to Oil: Strip-And-Gore Leads to 30-Acres of Minerals Underlying a Highway

In urban oil and gas plays such as the Barnett Shale, horizontal drilling has “paved the way” for oil and gas operators to drill through and produce minerals underlying highways, streets, and roadways. Even in rural areas across Texas, numerous horizontal wells have been drilled underneath roads and highways. As a result, several reported cases in recent years have involved title to minerals underlying roadways. Landmen of the vertical era may have paid little attention to mineral title underlying roadway tracts. After all, one option may have been simply to drill the vertical well next to the road or to omit the roadway tract from the unit. However, horizontal drilling significantly altered this analysis, as geological implications and long horizontal laterals may dictate that the horizontal wellbore pass under the roadway, significantly increasing the odds that a roadway tract will be a “drillsite tract.” The result is that mineral title and pooling issues are more likely of critical concern.

In Green v. Chesapeake, the Fort Worth Court of Appeals analyzed the “strip-and-gore” doctrine in determining ownership of minerals underlying a 30-acre parcel underlying a Highway. The case involved two deeds: (1) a 1970 deed, conveying the eastern 30-acres of an 85-acre tract to the State of Texas for the highway, reserving all mineral rights, and (2) a 1972 deed conveying the remaining 55 acres to successors, with no mineral reservation, and with no mention of the 30-acre highway tract. Years later, the question arose as to whether the 1972 deed also conveyed the severed 30-acre mineral interest by way of the strip and gore doctrine.

The Fort Worth Court of Appeals held that the strip-and-gore doctrine does not require any showing of ambiguity, and held that there is no exact size ration that must be found for the doctrine to apply.

The court held that size is not an independent element, but rather an indicator of the value of the tract to the grantor, such as whether it was developable or usable.

The Green court focused its analysis on the value of the minerals underlying the highway, and noted that the 1970 deed waived all rights of ingress and egress. The court concluded that the minerals would be “wholly worthless if the owner…could not enter upon the land in order to explore for and extract them.”

The Green court acknowledged that minerals underlying the highway may have significant value with today’s horizontal drilling technology. However, the court noted that the strip-and-gore doctrine is an aid to determine the parties’ intent, and the 1972 deed was executed during a time when vertical wells predominated Texas’ oil and gas production. The Green court stated that it was not willing to “conclude that [the grantor] intended to retain ownership indefinitely in a property interest that to it was inaccessible and then undevelopable, with the future hope that one day it would benefit from that interest, either via pooling or the advent of technology.”

Attorney at McGinnis Lochridge
Jordan Mullins represents individuals and businesses in commercial disputes with an emphasis on energy industry clients. He has represented energy industry clients in actions in Texas, Oklahoma, Kansas, Louisiana, and Wyoming. Jordan’s strength lies in distilling factual details into persuasive themes to present to a jury, ultimately making the most complicated cases understandable and the client’s position clear. He is experienced in matching litigation tactics to business objectives. His litigation skill has been recognized by his peers, including as one of the Texas Super Lawyers Rising Stars in 2017 and 2018.