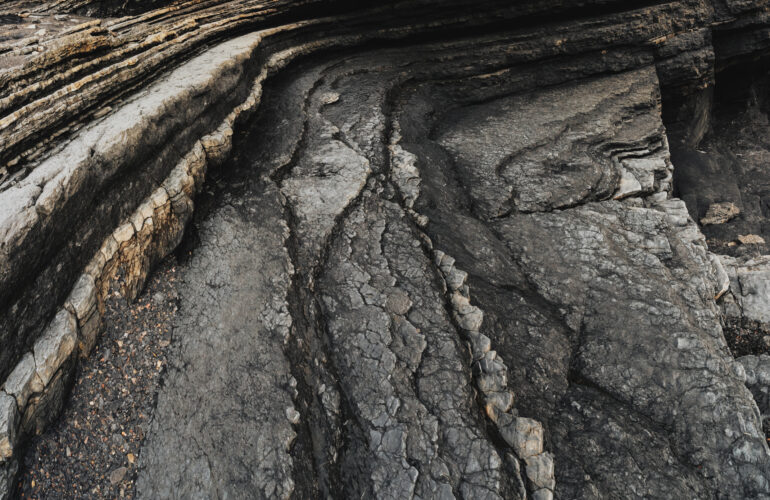 Mineral Buyer Unable to Demand Prior Unclaimed Royalties From Comptroller

In Enerlex, the Austin Court of Appeals held that a mineral buyer could not demand payment from the Texas Comptroller of Public Accounts for prior unclaimed royalty payments relating to the purchased royalty interest, because those royalty payments were turned over to the Comptroller under the prior owner/grantor’s name.

The Austin Court of Appeals affirmed the trial court’s holding, explaining that section 74.501(e) of the Texas Property Code “unequivocally” states that the Comptroller “may not pay” an unclaimed-property claim to “an assignee of the reported owner.” As a result, the parties’ intentions in their transaction was not controlling. However, the court indicated that its holding does not interfere with contractual rights a grantee may have against its grantor, nor does the holding suggest that a grantor may not sell and assign his rights to unclaimed property. Rather, this case merely holds that an assignee must look to its contract with the property owner rather than the Comptroller through the unclaimed-property process. While the Comptroller did not dispute that for more than a decade it had paid similar claims, the court declined to hold that an agency is estopped from changing course when it determines that its earlier interpretation of a statute was erroneous.

Oil and Gas Attorney at McGinnis Lochridge (click for profile)
Ana specializes in Oil and Gas litigation. Her experience includes matters in South Texas and the Eagle Ford Shale Play in disputes involving title issues, drilling operations between operator and non-operators, royalty underpayment, offset and development, cessation of production and lease termination, among other issues in the upstream oil and gas sector. Ana is also knowledgeable in matters involving state and federal oil and gas regulatory authorities includes agency hearings, examining the scope and limits of regulatory authority and providing advice about how to comply with or seek exemptions to agency rules.