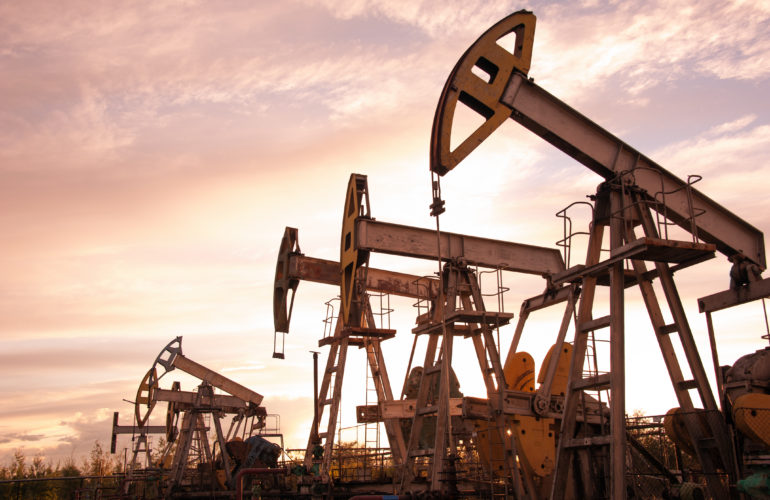 In the last edition of Producer’s Edge, we surveyed several recent offset cases. Those cases illustrate that horizontal shale plays have brought several unique twists and complications, which can significantly alter the traditional notion of an “offset well.” In addition, Texas courts focus on a careful reading of the actual language within an offset provision when determining both when and how to drill an offset well.

A recent case out of the San Antonio Court of Appeals, Bell v. Chesapeake Energy Corp, continues this trend of offset lawsuits. The Bell case addresses whether two different offset provisions required the lessors to prove the reasonable prudent operator standard, and how to calculate compensatory royalties for an adjacent horizontal well.

Issue 1: Whether these offset provisions require the lessors to prove the reasonable prudent operator standard?

Offset provisions sometimes (perhaps unintentionally) incorporate the reasonable prudent operator standard. This can have a material impact not only on how to drill an offset well, but also whether the lessee has the obligation to drill the offset well in the first place. Where this standard is incorporated within an offset provision, lessors are required to prove (1) actual and substantial drainage, and (2) a reasonably prudent operator would drill an offset well to prevent substantial drainage and out of a reasonable expectation of profit. As a practical matter, these two additional requirements often substantially limit a lessee’s offset obligations, as they can be extremely difficult or cost-prohibitive for a lessor to establish.

The Bell Court carefully construed the particular language in the two lease forms at issue. The offset clause in the “Bell Lease” provided, in part:

The “Ward Lease” was similar in that it also defined “deemed” drainage and gave the lessee the options to drill, release, or pay compensatory royalty. One key difference was that the offset provision in the Ward Lease did not include language referencing protection from drainage. However, a separate provision in the Ward Lease more broadly indicated a similar concept: “Lessee also hereby expressly covenants and agrees to diligently and fully explore, develop, and protect the Leased Premises as a reasonably prudent operator.”

Chesapeake argued that, by describing the offset well as being “reasonably designed to protect the Leased Premises from Drainage,” the Bell Lease incorporated the reasonable prudent operator standard. Chesapeake argued that the Ward lease reached the same result because its more general provision incorporated the standard into every provision in the lease.

The San Antonio Court of Appeals disagreed. The court construed the provisions, and held that they were “clear, direct, and mandatory” in describing three total conditions to the obligation and three total choices once triggered. The three conditions are: (1) the existence of an adjacent well, (2) within the trigger distances, (3) that production has begun. The three choices are (1) drill an offset well, (2) pay compensatory wells, or (3) execute a partial release.

Chesapeake argued that “deemed drainage” does not mean “deemed substantial drainage.” However, the court said “it would defy logic” to deem drainage to exist, but to nevertheless require the lessor to prove the extent of that drainage and require proof that an offset well would protect against that drainage and produce a profit.

The court also distinguished several prior offset cases relied upon by Chesapeake. For example, in Mzyk v. Murphy an offset provision incorporated the reasonable prudent operator standard because it required the lessee to “drill such offset well… as a reasonably prudent operator would drill under the same or similar circumstances.” The court explained that the Bell and Ward Leases are distinguishable because they do not expressly reference the reasonably prudent operator standard, and because the Mzyk lease did not contain “deemed drainage” language.

As a result, the Bell Court held that these offset provisions do not incorporate the reasonable prudent operator standard.

Issue 2: How to calculate compensatory royalties for an adjacent horizontal wellbore

Finally, the Bell Court turned to whether compensatory royalties calculated on “production from the Adjacent Well” were to be based on production from the entire adjacent horizontal wellbore, or merely that portion within the triggering distances.

The court noted that the leases defined “Adjacent Well” in the singular. In addition, the definition did not depend on whether the well runs parallel to or away from the leased premises, and that a well could meet the definition even if only its surface location is within the triggering distance. As a result, the court concluded that compensatory royalties were to be computed on the basis of production from the entirety of an Adjacent Well.

Landmen and lawyers alike should take note of Bell v. Chesapeake. It provides an illustrative example of how offset provisions can sometimes incorporate the reasonable prudent operator standard. When that standard is incorporated, it can sometimes significantly limit the scope of the lessee’s obligations.