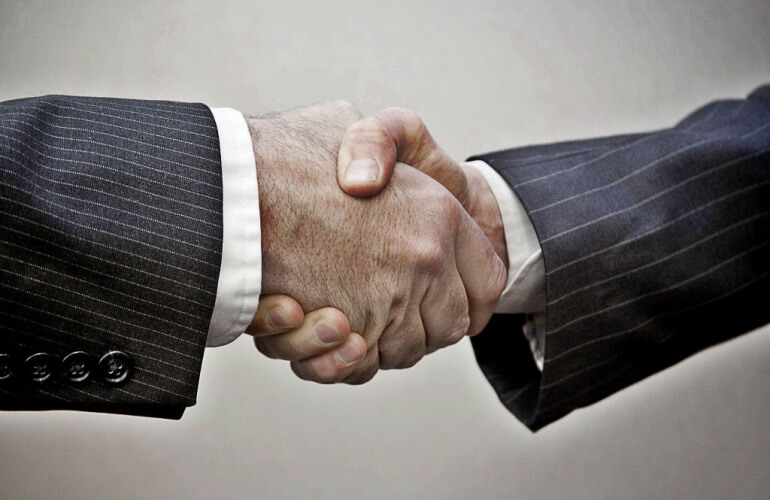 Schlumberger to Buy Cameron – What does this Mean for A&D?

The world’s largest oilfield service company, Schlumberger Ltd., and one of the largest providers of oilfield equipment, Cameron International Corp., announced today in a joint press release that the parties have executed an Agreement and Plan of Merger under which Schlumberger will buy Cameron in an all-stock deal valued at $14.8 billion.

The parties held a teleconference this morning, as announced in their 8K filing. Under the Merger Agreement, Schlumberger Holdings will acquire Cameron in a transaction in which Rain Merger Sub LLC, a Delaware limited liability company and a direct wholly-owned subsidiary of Schlumberger Holdings, will merge with and into Cameron, with Cameron as the surviving entity, and with Schlumberger Holdings acquiring all of the stock of Cameron.

The two companies had previously entered into a joint venture to combine their subsea businesses in November 2012 with a focus of deeper offshore drilling.

This deal follows the $34.6 Billion megamerger between Halliburton and Baker Hughes.  That deal, which was announced last November, has faced scrutiny from the Justice Department over potential antitrust concerns. However, some experts are indicating that the Schlumberger Cameron merger is unlikely to face similar challenges. For example, in a Bloomberg interview, Stephens Inc. analyst Matt Marietta indicated that he believed there would be no antitrust challenges, as “The Cameron purchase is diversification into oilfield equipment supply rather than consolidation of a rival service company.”

What does this mean for A&D?

If you’re like me, you’re waiting for that deal that will break the proverbial camel’s back and start a wave of O&G deal flow. There have been only a handful of recent deals.  By and large, deal-activity has been stagnant from late 2014 through the date of this article, totaling a mere $4.18 Billion in 2015, down 92% from last year’s deal volume. Acquisition and divestiture activity is slowly picking up, mostly in the midstream sector. Many experts, and companies, are continuing to predict an impending wave of A&D activity. There have been several reports that deal activity might pick up if oil prices stayed low, others predicting an increase in activity if prices plunged further, and other reports have predicted a wave of A&D once a few big deals are finally closed.

Some experts believe the Schlumberger-Cameron deal could be a start for building investor confidence. Stephens Inc. analyst Matt Marietta told Bloomberg that this deal could improve market confidence in the energy industry.  “This is a sign that Schlumberger sees a market bottom,” Marietta said, “Schlumberger didn’t have to agree to it this week. They could have waited for things to worsen. It can probably bring some confidence back to energy investors that we are approaching a bottom.”

Houston Chronicle reported that some companies are in trouble with their creditors who now consider their loans substandard and have cut back on providing additional capital. As reported in The Deal this week, some are predicting the impending lender redetermination period as a “tipping point” which could force many companies to make moves.

If you want to read more about the Schlumberger/Cameral deal, Claire Poole had a great article on the topic over at TheStreet.com.