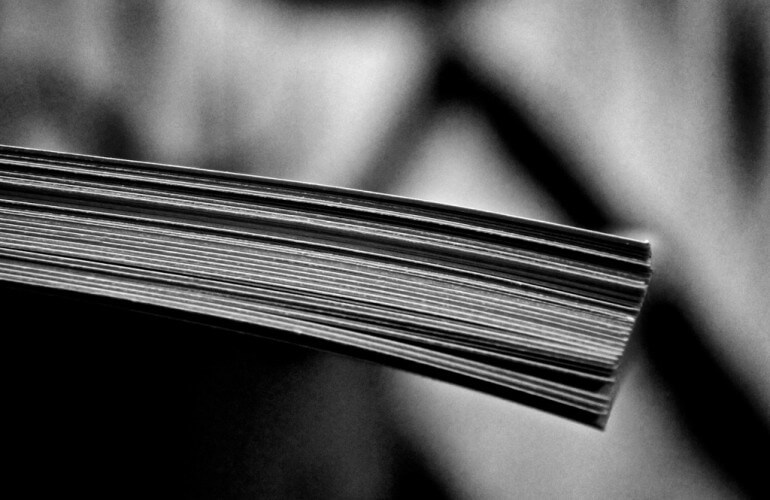 Where the Use of Forms Goes Wrong

Posted by: Austin Brister in Primers and Insights, The Deal Corner

The Proliferation of Forms:

The wide-spread use of forms in the oil and gas industry has created nothing short of a revolution in allowing land professionals to expedite the process of putting complex agreements in place.  Additionally, this “forms culture” has dramatically helped to ensure excellent quality legal drafting and coverage of legal concepts in a continuously developing and complex legal regime — oil and gas law.

One example of such a widely used form is the Model Form Joint Operating Agreement published by the AAPL. Additionally, several publishers have created their own version of the ubiquitous “Producer’s 88” oil and gas lease form (which, on an unrelated note, has caused great confusion due to the same name being used for a wide variety of lease forms).  The Association of International Petroleum Negotiators have also developed several forms for use in the oilpatch.  As one last example, Kanes Forms has published a wide variety of forms, such as affidavits, mineral and surface deeds, assignments, and various agreements for use in the oil and gas industry.

But is this widespread reliance on forms purely positive?  If not, then what are some of the major landmines to be aware of?

Where Are Forms Inadequate?

One of the first lessons I learned back when I was drafting and negotiating agreements in the construction industry was this: forms are a great starting place, but they shouldn’t be used blindly.   The exact same principal applies in Oil and Gas.  Some of the reasons for this include:

The final issue I wanted to discuss in this article is that I have seen too many deals, negotiations, and transactions spoil due to the inclusion of inapplicable provisions.  Assuming that all the provisions of a form are necessary, are applicable, or are a fundamental provision, parties leave every single provision in the form, fill in the blanks, and “pencil whip” a form.

For example, I was representing a buyer on a deal concerning the purchase and sale of non-producing assets. The Seller’s attorney prepared the first draft Purchase and Sale Agreement as well as the accompanying Assignment and Bill of Sale; which was clearly a “rubber-stamping” of a lengthy commercial form. This particular form assignment provided for a multitude of circumstances which simply were not issues and/or were not applicable to this deal, such as:

My client and the seller had been acquaintances for several years, and both appeared comfortable in their conversations and their underlying Letter of Intent/terms sheet.  However, when my client was forwarded this assignment, his eyes about popped out. The agreement was so unnecessarily long, and covered so many inapplicable scenarios and contingencies, that it was overwhelming to this buyer. He became nervous about whether many of these provisions could be strained or contorted against his interests.  The one-sided warranties and representations made the buyer feel as though he had been lied to. It took us a number of conference calls and several “back and forth” redlines to resolve what really could have (and should have) been a much quicker, and simpler deal-making process.

Simple: if a provision clearly and plainly doesn’t apply to your unique transaction, then consider not including it.  Sure, you’d like to provide for some contingencies, some backup plans, and it’s not a bad idea to include some “what if’s” in your agreements.  But if a provision included in your form flat out does not apply at all, then why run the risk of upsetting or concerning the other party, or that a court could apply an unintended meaning?

I guess my dad’s advice, to “Keep It Simple Stupid” (or “KISS” for short), really was sound advice.

Unfortunately, a couple things might lead to an increased reliance on forms: (1) as the “digital age” and low oil prices have both pressed attorneys and contract landmen to keep costs low, turnaround time quick, and quality high, thoughtless reliance on forms may increase, and (2) as we move further and further into a DIY culture, forms will inevitably be rubber-stamped and sent out the door with little to no attorney review.

Read your form, custom-tailor your form as necessary, and be prepared to live by what it says. We live in such a fast-paced world, agreements are often signed without even being read. Forms are not designed to fit every deal or set of circumstances.  Instead, they are designed to be generic, and to be customized at the time of use. I have yet to see a deal that has no special circumstances or unique deal-points. As a result, most forms require, at the very lease, a few minor tweaks.

In conclusion, forms are great tools, but they aren’t quite the “one size fits all” that they may seem.  Most curative instruments or deal documents are paired with circumstances that call for a bit of tweaking to forms. Sometimes these tweaks are minor, but come with major consequences.

I’d love to hear your thoughts.

Photo some rights reserved by malikmalikmalik